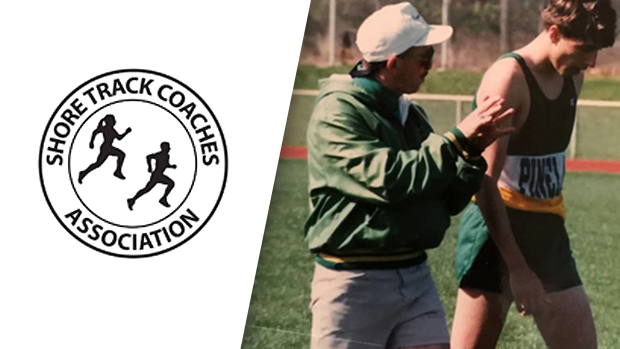 The Shore Track Coaches Association has unanimously decided to rename the spring Ocean County Track and Field Championships in honor of the late Bill Bruno.

The news was announced to NJ MileSplit on Wednesday by STCA President Todd Briggs. They will also be adding a yearly scholarship in his name to the end of year awards banquet.

On June 19th, just ten days after announcing his retirement from his NJSIAA Assistant Director role, Bill Bruno passed away the morning of the NJSIAA Meet of Champions.

Bruno had devoted decades to the sport of track and field as athlete, a coach, an administrator, and more. NJ MileSplit ran a Q&A feature with him in 2020 covering his start in the sport and various roles over the years.

The Association Executive Committee has also decided to name one of its Scholarships handed out in June at our end of year awards banquet in honor of Bill as well.

The Shore Track Coaches Association recognizes the roll Bill played in nurturing and growing the sports of cross country and track and field throughout the Shore Conference and the state of New Jersey.

I think at one point in our coaching careers, all the association members can say Bill influenced them in one way or another.

The Shore Conference is forever grateful for the effort and commitment Bill had towards the sport and the enjoyment of the student-athletes in the sport.

Our recognizing his career by naming the Ocean County Meet in his honor and awarding a scholarship in his honor is a celebration of all that Bill stood for.