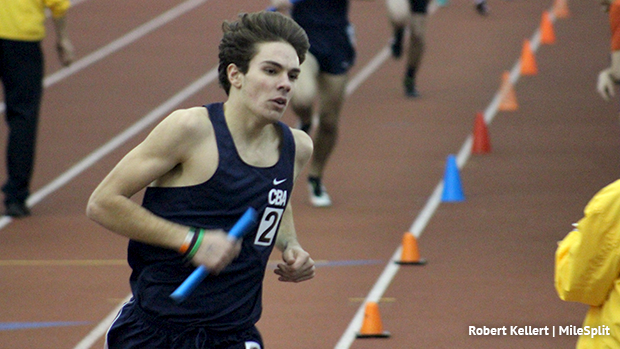 Tim McInerney is having a week on and off the track that he'll never forget.

On Tuesday,  the senior at Christian Brothers Academy announced that he committed to Georgetown University. Then on Wednesday, he blasted a US #2 4:16.01 to win the mile at the Millrose Games Trials at the 168th Street Armory in New York.

McInerney, who closed in 60 point, finished just ahead of runner-up Will Baginski of Ridgewood, who placed second with a PR and US#3 of 4:16.87.

With his victory, McInerney, who also visited Villanova and Texas, automatically qualified him for a spot on the line in the boys high school mile at the 112th Millrose Games on Feb. 9 at the 168th Street Armory. 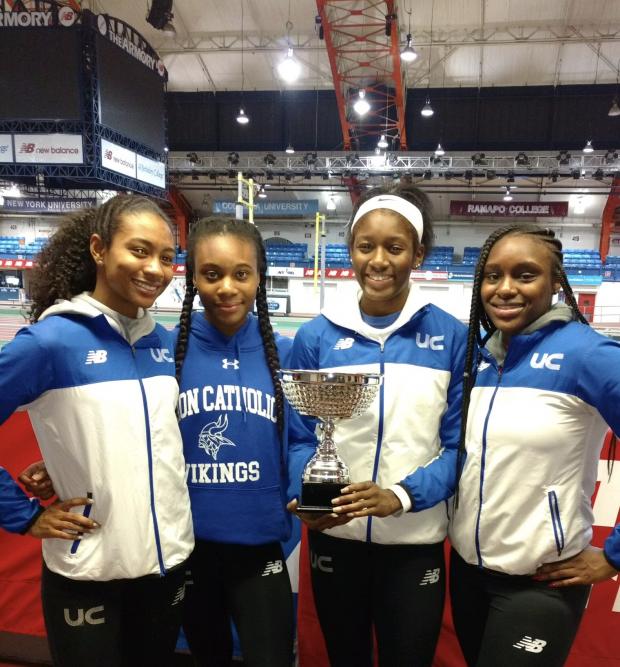 This past fall, McInerney placed sixth at both the XC Meet of Champions and the Nike Northeast Regional to help CBA win those titles.

The East Orange boys ran 3:26.30, the third fastest time in the Suburban Division, to secure a Millrose berth for the fifth straight year.

The Millville girls ran the fourth fastest time in the Suburban Division of 4:02.48 to earn a Millrose berth.