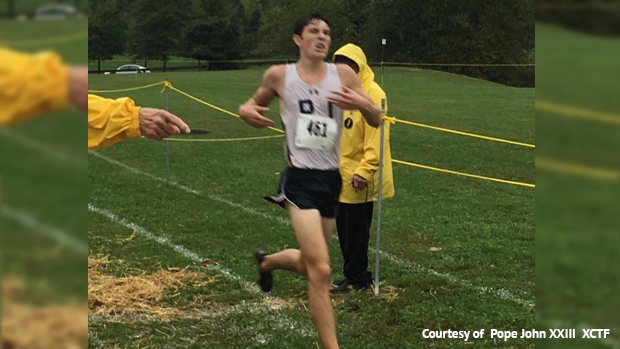 The Voorhees boys finished 2-4-5-6-13 and averaged 17:46 on the way to a 30-52 victory over runner-up Pope John.
NJ #7 North Hunterdon would have been a big favorite to win the boys title if it didn't hold out its top runners. North Hunterdon is focusing on the Eastern States race at this Saturday's Manhattan Invitational at Van Cortlandt Park in the Bronx.
Another notable absence at the HWS meet was Alexa Westley of Warren Hills,. The two-time outdoor 3,200 Meet of Champions winner also skipped the meet because she's running in the Eastern States race at the Manhattan Invitational. Westley is coming off a victory in 18:05 at the Shore Coaches Invitational last Saturday, No. 18 on the all-time list at Holmdel Park. 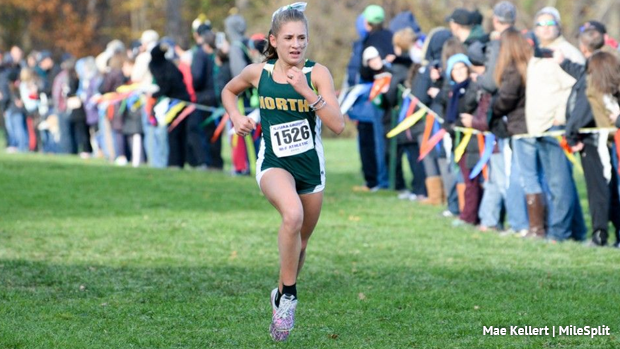