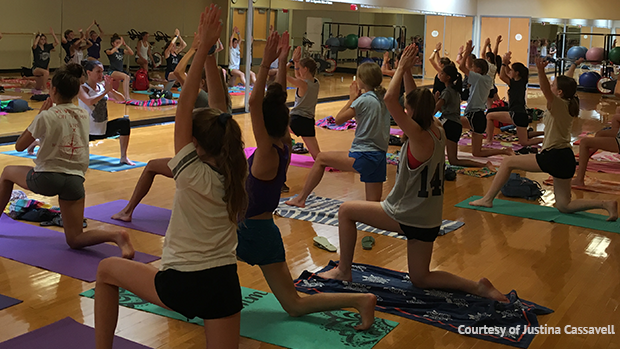 During the summer we had a few athletes record their experiences at running camps. Here is former Hillsborough HS athlete Chloe Wong's view as a counselor at the Push Your Pace Running Camp, which took place July 29th through August 2nd. Wong graduated from Hillsborough last spring, in cross country she was a sectional champion and had two top 15 finishes at the NJSIAA XC Meet of Champions. A big thank you to Chloe for sharing her experience with us.

After everyone had checked in and signed up for their volleyball teams, we did a quick shake out run through the Ramapo reservation, which is conveniently right across the street from the campus. That night after dinner, we had an ice cream social and played a competitive game of name that tune. We also introduced the week long game of camp assassins, where everyone has to "assassinate" another camper by putting a sticker on them without anyone else knowing. One great thing about this game is that it helps everyone learn each others name and helps the campers to expand their circles to campers other than those from their team or in their running group. 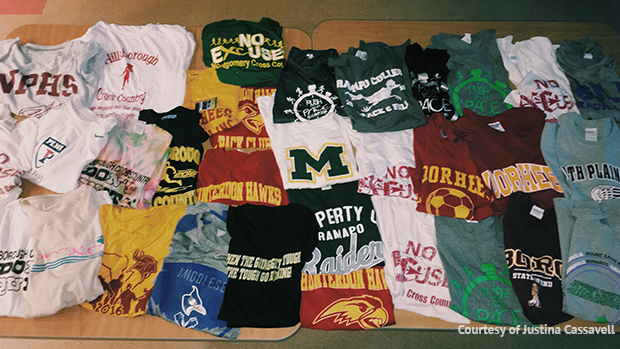 After a light morning run, we heard from Speaker Robert O'Rourke, coach of many MOC champions and a Footlocker National champion. Many things he talked about reiterated many things Coach Refi has told my team for years, including the importance of keeping a log, and how every seemingly small action can improve your fitness and make you a better runner. After our run and dinner, we had a T shirt exchange so everyone gets a new T shirt to remember a new friend by and had an intense night of karaoke. Between powerful renditions of rolling in the deep from the screamo rendition of Africa by Toto, it was definitely interesting.

In the morning, we did a tempo workout on the track. It was meant to mimic thousands, but we did 4-minute work bouts instead to keep the groups together. Later on, we did yoga that made me realize just how tight my hips were, maybe I should give them more attention. Before dinner, the counselors arranged a Q and A in the lounge where campers could ask the counselors anything about training, the recruiting process, and college running. Our speaker was Bill Collins from Highland Regional HS who coached Megan Venables to break the Holmdel course record running 17:28 and numerous 3200 runner under 9:10. Later on we started the preliminary rounds for the volleyball tournament, team Centro for the win! 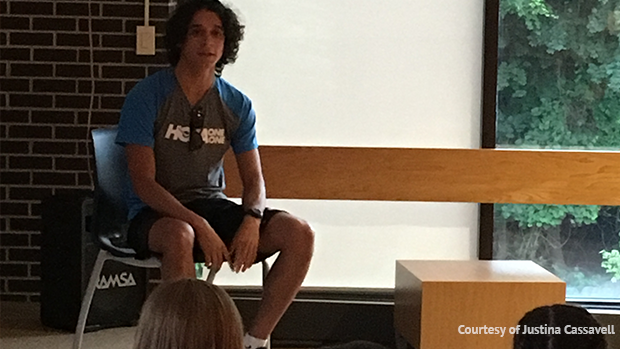 After a rainy morning run, many campers were disappointed because we thought it would be a rainy day for Mountain Creek Waterpark. Fortunately, when we got there, it cleared up and the water park was nearly empty so we definitely got to ride all of the slides we wanted to. When we got back, we heard from Jeremy Hernandez, one of Coach Justina Cassavell's athletes that recently graduated from Ramapo College. Jeremy was the first division 3 athlete to break 4 minutes in the mile. Afterward, we had a camp dance where all of the campers got to show off their moves.

For the last run of the week, we did a long run at Nyack state park. It was a great conclusion to a fun week. 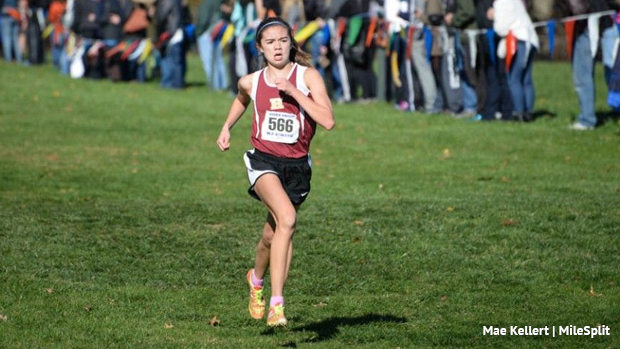