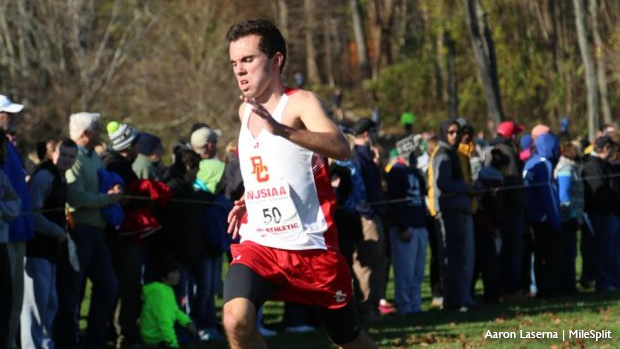 Out of the 21 boys teams who scored in the Xavier Invitational over the weekend New Jersey's Bergen Catholic and Morris Hills squads placed second and fourth. The meet took place in Van Cortlandt Park of New York City.

Bergen Catholic and New Jersey were led on the 2.5 mile course by senior Caleb Shaia in third with a time of 13:15. He was followed by Morris Hills' Alexander Pai in fourth with 13:18. Bergen Catholic scored 55 points splitting just 52 seconds between their top five and averaging 13:38.

The Morris Hills boys scored 85 points finished fourth as a team with a 1:03 split and 13:52 average.