The up and coming New Jersey Middle School Cross Country Championships will unfortunately not be held in 2016 but will return in 2017. The news was officially announced by Meet Director Andy Martin in an email to coaches, parents, athletes, and media on Thursday afternoon.

The cancellation came due to not being able to find a suitable host venue for the meet, the Championship was unfortunately not able to secure a date with their founding-host Six Flags Great Adventure this year. The races have been held at Six Flags for the past three seasons since the Championship started in 2013.

The meet will be coming back for the 2017 season and looks to announce their eventual date and location early this spring.

Some great athletes currently in the high school ranks have come through this meet, two examples being the meet record holders. Acasio Pinheiro holds the boys 3,000 meter meet record at 9:39 from his win in 2014, he went on to have freshman success at Wilberforce School and transferred to Princeton HS this summer. Mendham's Hope Tiboni holds the girls record of 10:42 from 2013, she went on to earn a top 15 finish at the Meet of Champions her freshman year in 2014.

Check out more of the meet's individual and team championship history below. We have all-time lists in the database available below as well. 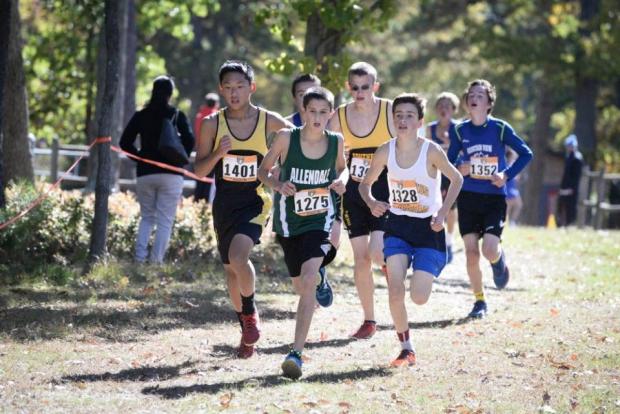 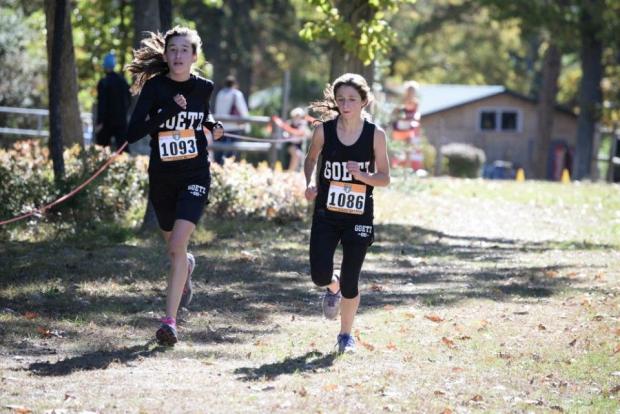 The Goetz girls won their second championship in 2015 after also winning the first annual meet in 2013. / Photo by Mae Kellert for MileSplit