Thanks to the teams who sent in their opening weekend photos! We'll do this every weekend so send them into @NJMileSplit! Some are follower submitted and others were found on my feed. Photo stories gooo! 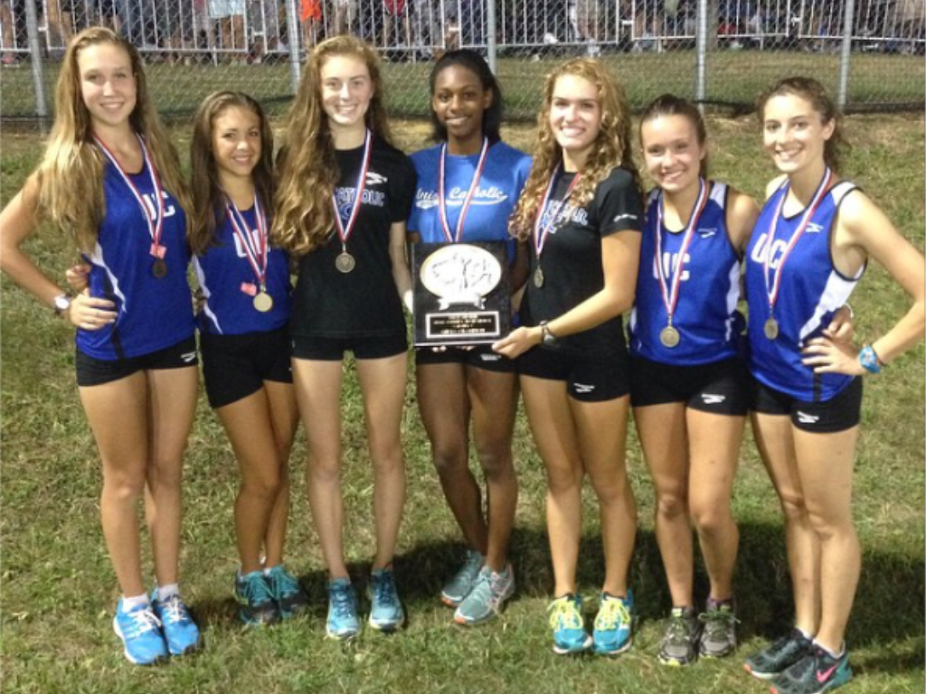 Photo thanks to Al Johnson!

Congrats to #MRHSXC girls on their Varsity C 2nd place! 11pts off of top 20 UC!!! pic.twitter.com/MPgb7vsdQv

Liners XC Season about to get underway...under the lights!! pic.twitter.com/tSR5XsMeMQ